Changing Faces ambassadors generously give their time to support our work, helping us raise our profile and increase awareness about issues such as mental health, hate crime, representation and the impact of discrimination.

Our ambassadors are experienced spokespeople who are passionate about sharing their experiences to bring about real change across society.

You can read their stories below.

Adam is an award-winning campaigner, actor and presenter. Adam was born with the genetic condition neurofibromatosis, which causes non-cancerous tumours to grow on nerve tissues.

He first became involved with Changing Faces as a child and is now a fantastic ambassador speaking out about important issues such as appearance-related hate crime, as well as guest hosting the Changing Faces podcast, Voices of Visible Difference. 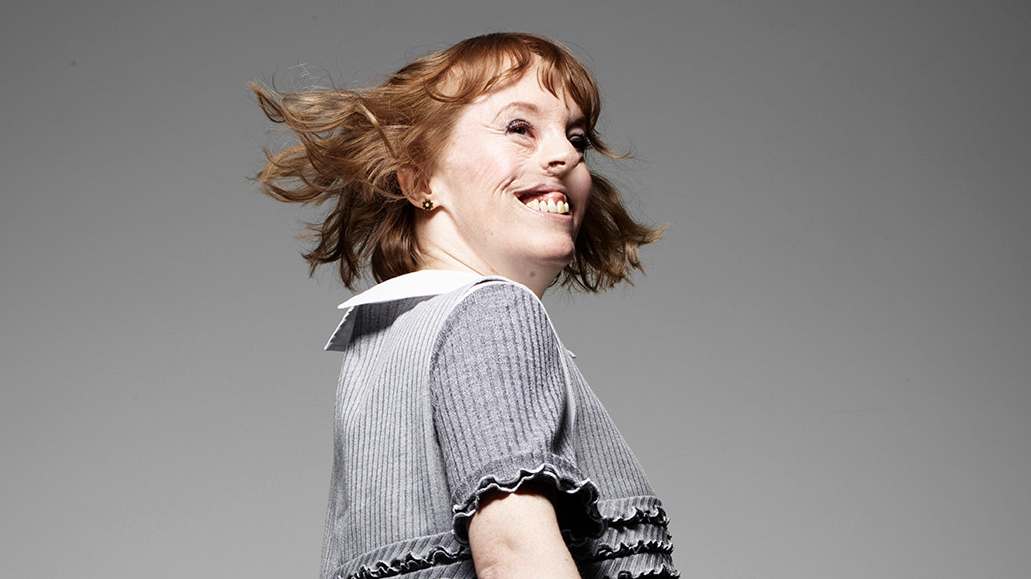 Amanda was born with a condition called amniotic band syndrome resulting in a cleft lip and palate, missing fingers, clubbed feet and limited vision in one eye. She works at the University of Kent and has a PhD in applied psychology and is a chartered psychologist.

After having many surgeries as a child, Amanda is passionate about improving the experiences of people with visible differences within the NHS and society. After experiencing bullying at school which affected her mental health and self-esteem, she is also a strong advocate for the need to support mental health as part of the clinical journey for those with a visible difference. 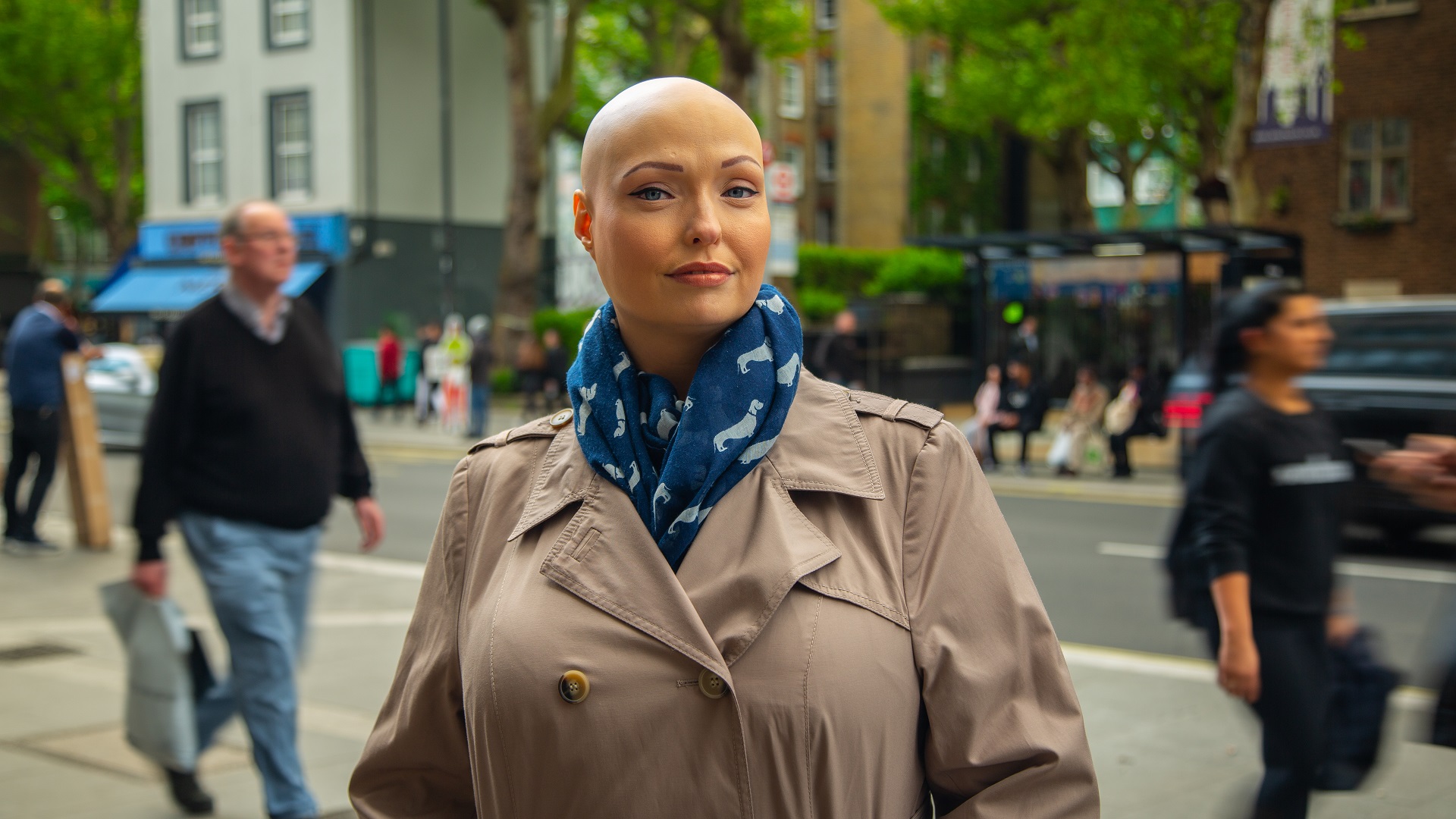 When Brenda was 14 years old she woke up one morning to find her pillow covered in hair. She found out she had a condition called alopecia universalis, which meant that she lost all of her hair at a young age.

Throughout her teenage years Brenda had to put up with endless bullying which affected her confidence and self-esteem. But it also made her all the more determined to share her story to help others.

As an ambassador, Brenda has campaigned on important issues such as hate crime and representation for people who have a visible difference. This includes modelling for Avon as part of the Pledge To Be Seen campaign. Brenda feels strongly that “being unique is something that should be embraced”. 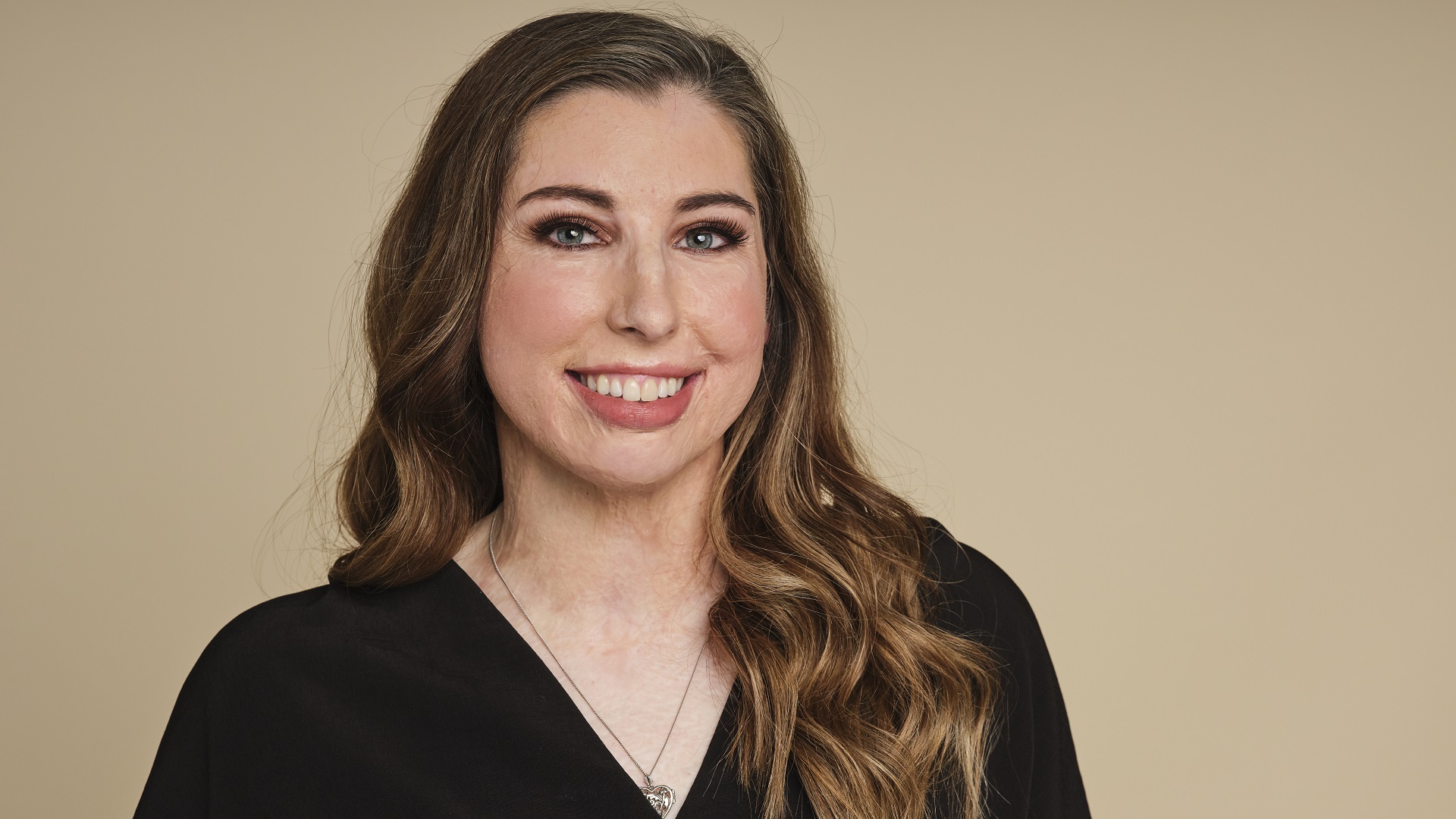 When she was 19, Catrin was in a coach crash, in which she sustained 96% burns across her face and body. After spending 3 months in a coma and going through 200 operations over the last few years, Catrin is now at university studying physiotherapy, specifically around burns rehabilitation.

Catrin has modelled for Avon as part of Changing Faces’ Pledge To Be Seen campaign.

Phil was born with a birthmark that covers three quarters of his face and parts of his body. Growing up, it wasn’t something that his family really talked about. He was bullied at school and later experienced discrimination in the workplace.

Phil now has a successful career with DHL and has shared his experiences with employers as part of our Pledge To Be Seen work as well as being a key spokesperson for our hate crime campaign. 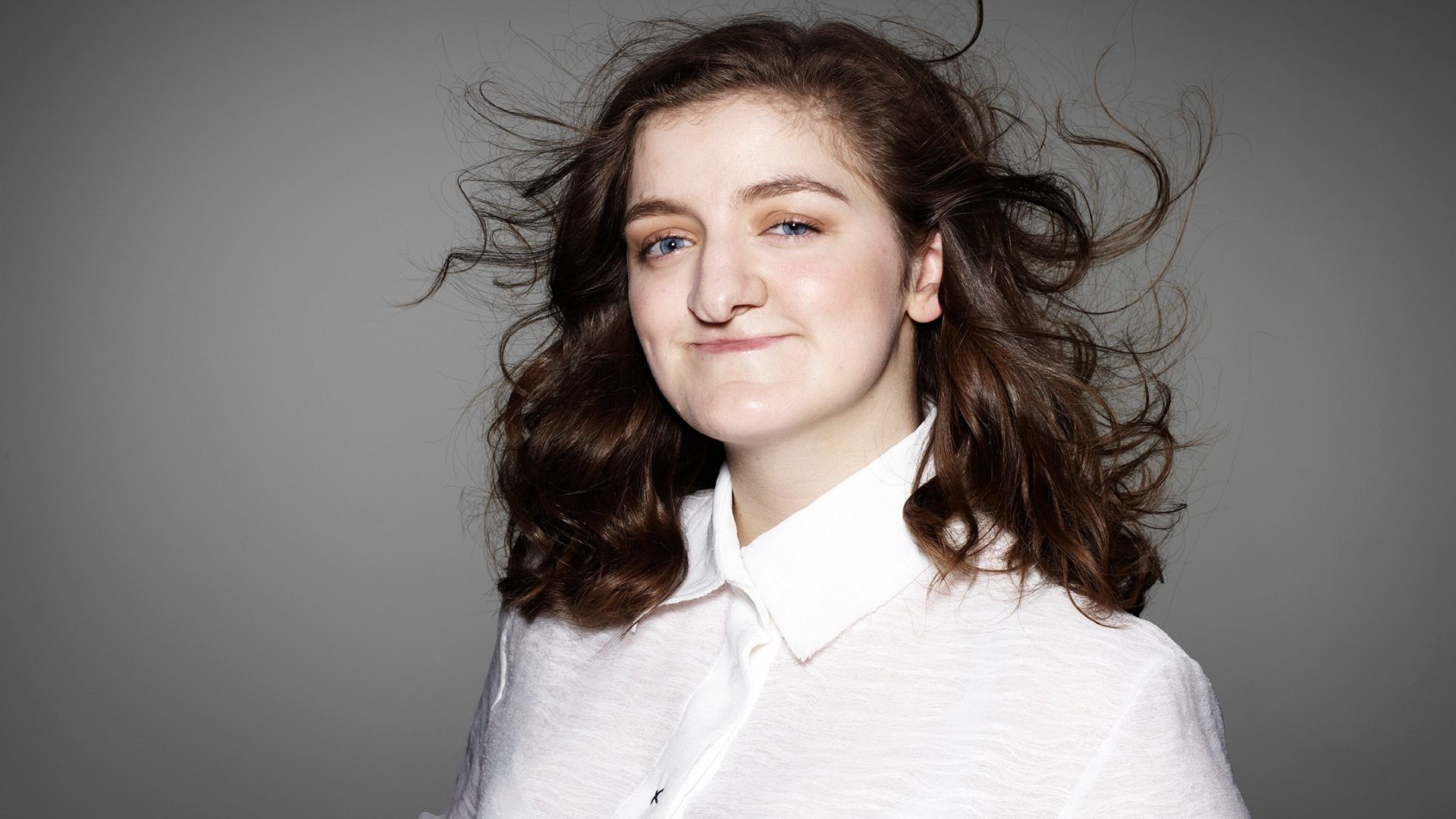 Rhona was born with a cleft lip and palate and underwent eight operations while growing up to repair different parts of her mouth. Yet despite this Rhona trained as a classical soprano and performed all over the world. She is currently studying for a PhD.

“Cleft lip and palate is one of the most common facial differences there is – around one in 700 people are born with one – but it still seems to be misunderstood and underrepresented in general society. I had a rough time with appearance-related bullying when I was at school, and even now still have some horrible incidents of street harassment.

This has motivated me to work with charities like Changing Faces, so I can speak out about the impact of bullying and encourage children growing up with clefts to become comfortable in themselves.”

Rhona has shared her experiences as part of our Pledge To Be Seen campaign and was featured in a recent Avon campaign. 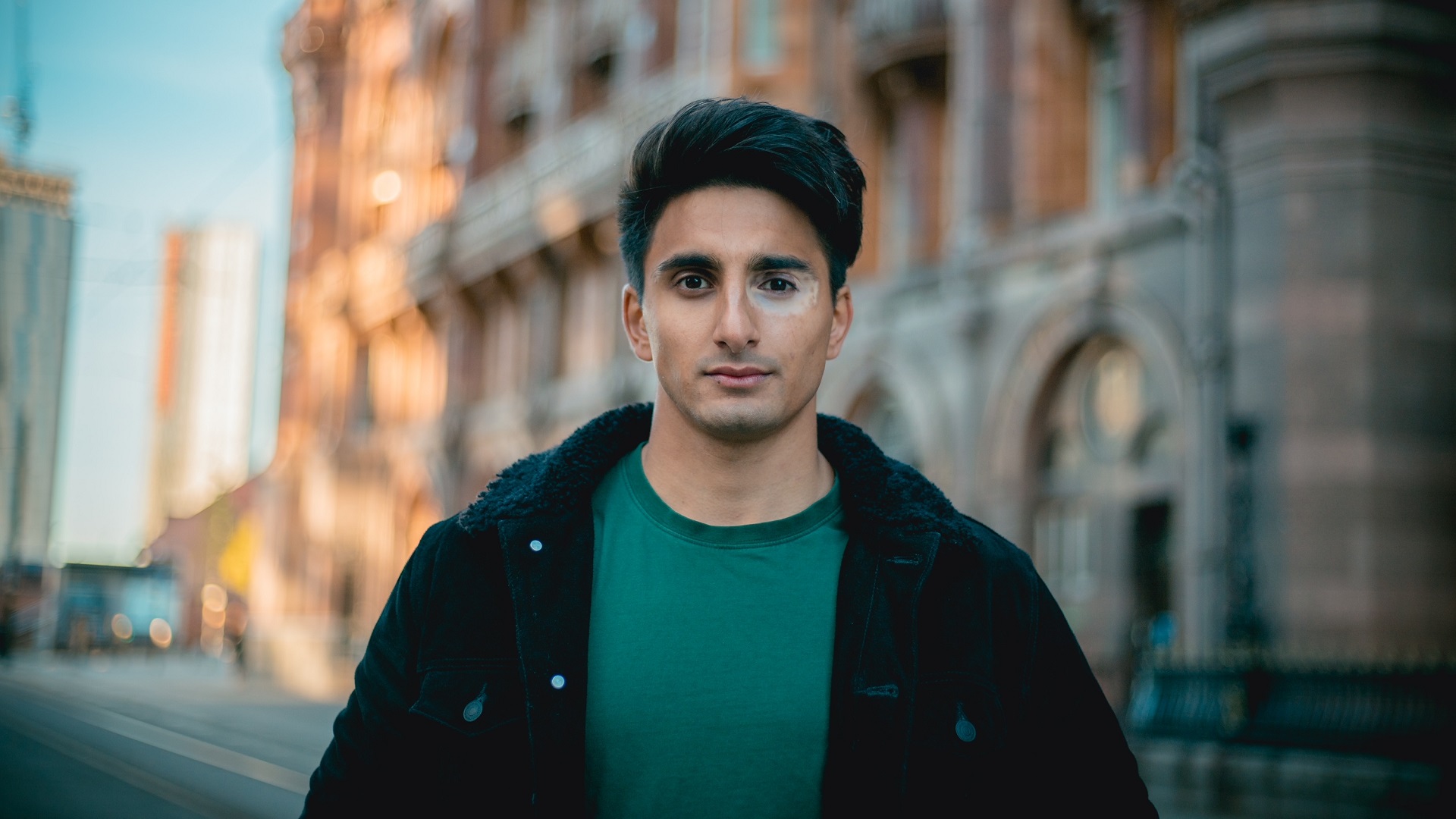 Shankar has a skin condition called vitiligo which means that he loses the pigment that colours and protects his skin and was diagnosed when he was a teenager.

“I was too afraid to show my vitiligo off as a teenager, especially as it was very visible around my eye. I’d given in to society’s view of perfection and deemed myself un-worthy enough to be myself. I remember feeling anxious, and afraid of what others would think – being called names is something I wanted to avoid at all costs”.

It took me seven years to embrace my vitiligo. Now I speak out about living with a visible difference. I’m trying to spread a message of body positivity to inspire others. More brands and businesses should be embracing diversity, they should reflect who their customers really are.” 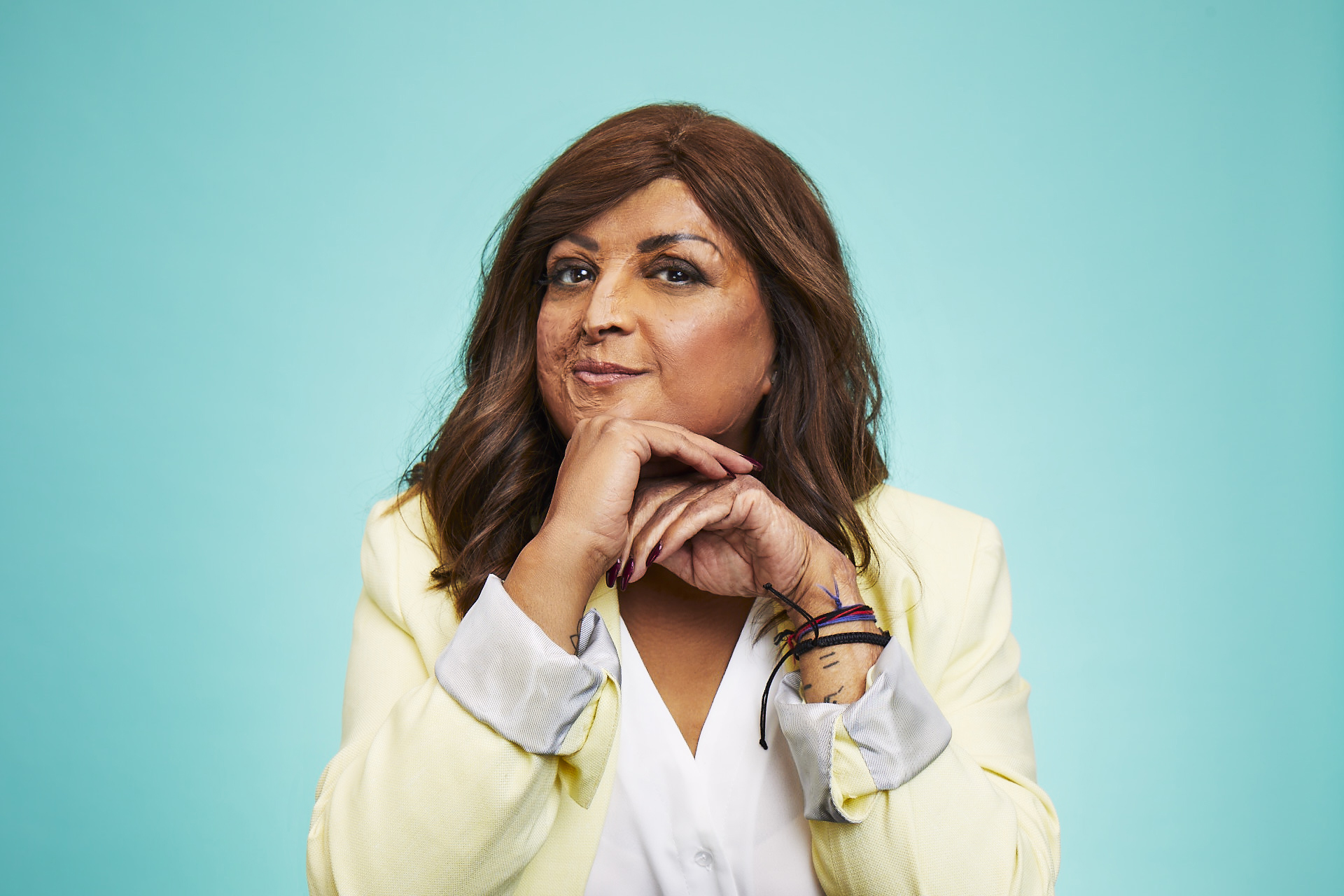 When Tulsi was 10 years old she was in a plane crash in which she lost her immediate family and sustained second and third degree burns to almost half of her face and body. For years, Tulsi was bullied for how she looked which affected her mental health.

Today Tulsi is a passionate ambassador for Changing Faces, raising awareness about the impact of abuse and negative stereotypes. Tulsi is a key spokesperson for our hate crime campaign and has modelled for Avon as part of our Pledge To Be Seen campaign to improve representation.

Our campaigners are a diverse group of adults from across the UK, united to speak out about living with a visible difference.

Meet our spokespeople and find out how you can arrange a media interview with them or a member of our expert team.