I remember saying to my mum as a child, “Where are all of the people like me?” To which she replied: “No one could ever be like you, you are special, unique and one of a kind.”

I was born with a rare birthmark on my face called a congenital melanocytic nevus which covered the majority of my left cheek and grew up into my hairline. I had many surgeries as a child to remove this including skin grafts, tissue expansion and extensive work on my tear ducts. I spent a vast period of my childhood moving between hospital and home.

Growing up I was very fortunate to have a loving and supportive family by my side to make me feel strong and beautiful. One of the things my parents taught me from a young age was that if anyone was staring at me I should always ask them if they would like to know what happened to me, which is something that I still do even today.

For example, I’ll use this approach when travelling on the London underground and I notice someone staring at me. In my experience people are very friendly and I believe the majority of staring stems from curiosity.

When I was around five years old, my parents and I were invited to join a big day out with the Birthmark Support Group, which is my first memory of being around many different children with visible differences (a few of whom I am still in contact with to this day). It felt so nice to just be a child and be able to play in a safe environment where difference was celebrated.

Going through school I felt relatively confident but it wasn’t without its ups and downs. One of the most vivid memories I have of being made to feel inadequate came in primary school when I was around eight years old.

We had moved to Northampton and with that came a new school and a whole new set of people. My class mates had been passing around an A4 piece of paper with an image of Chucky, the famous scarred villain from the horror movie Child’s Play, and they had written my name underneath.

When I saw the picture, I felt very upset and told my teacher. I was confused as I had not done anything to hurt anybody. I was left questioning whether I would grow up to be evil and a bad person. I know now that society’s expectations do not adhere to the truth. Fortunately, as time went on people got to know and like me and I made many friends in that school.

Whilst in secondary school I was invited to take part in the school musical, at first the idea terrified me but I agreed. I will never forget that first feeling of being on stage and having a whole audience looking at me but not paying attention to the fact that I looked different, they were looking at my character. I remember the audience laughing in the right places and feeling such a burst of confidence and self-love – I felt that I truly fit in.

I did more shows until in my final year I played the handsome love interest, Link Larkin, in Hairspray. I was nervous because I definitely didn’t see myself as the handsome heartthrob but again, when it came to the performance, nobody cared that I had a scar. That’s the true beauty of acting – you can let go of your insecurities and convince a crowd of people that you are someone else. 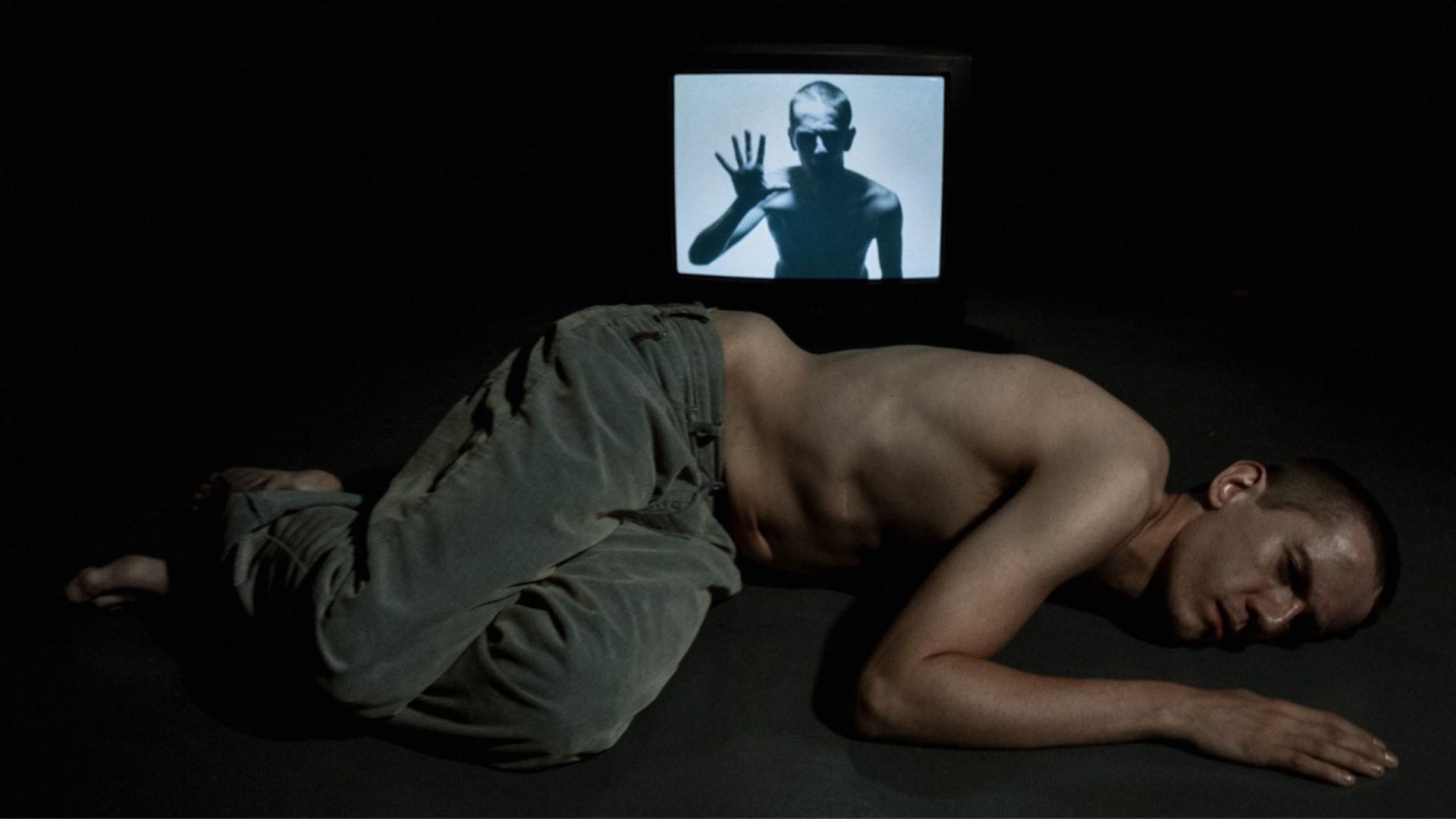 I went on to train at drama school and now work as a professional actor playing a full range of roles from Shakespeare to contemporary American drama, including parts on stage and screen. Again, when I play a role I am never questioned and no one has to know my ‘backstory’, the audience just accept the story that I am telling.

But why are there not more people with visible differences playing everyday roles on TV and on stage today? As an actor, it is disheartening to not see enough representation in dramas that are supposedly based around everyday life.

In real life people look different, we are not all perfectly sculpted or look like the ‘Hollywood ideal’. So why don’t we see more actors that look different playing any role, whether that be prince, hero, child or mother?

It is so important that as an industry we work together to normalise visible difference and remove the stigma that surrounds it – I hope I am playing a part in doing that.

Burns survivor Tulsi uses her experiences to help others, and wants better representation of people with visible differences.

Bianca developed keloids as a teenager, but with the support of a positive online group, she learned to love her visible difference.