Changing Faces campaigners, ambassadors and clients tell us that social media platforms can be a brilliant place to meet other people with a visible difference, sharing experiences and exchanging ideas. However, we also know that people with visible differences regularly face abuse and harassment, both on and offline, because of their appearance.

That’s why in 2020 Changing Faces took part in the Law Commission’s consultation around changes to the existing communications offences. The Law Commission is working to update the law to recognise the new ways people communicate with each other and future proof the law as technology advances.

Catherine Deakin, Changing Faces, Deputy Chief Executive says: “It’s important that the experiences of people with visible differences and disfigurements are heard by people and organisations that make changes which impact everyone’s lives here in the UK.

We wanted the Law Commission to hear the experiences that people with visible differences have, with a particular focus on messages received on social media platforms. We shared both personal testimonies from our community and data from our independent research reports.

The Law Commission has now published its report and recommendations about how the communications offences should be revised.

We support its recommendation that the new offence should be a ‘harm-based’ offence, meaning that a communication sent is likely to cause harm, and is sent or posted intending to cause harm. This moves away from the current law that focuses on content, we think context is also important, particularly the impact on the individual receiving a communication. 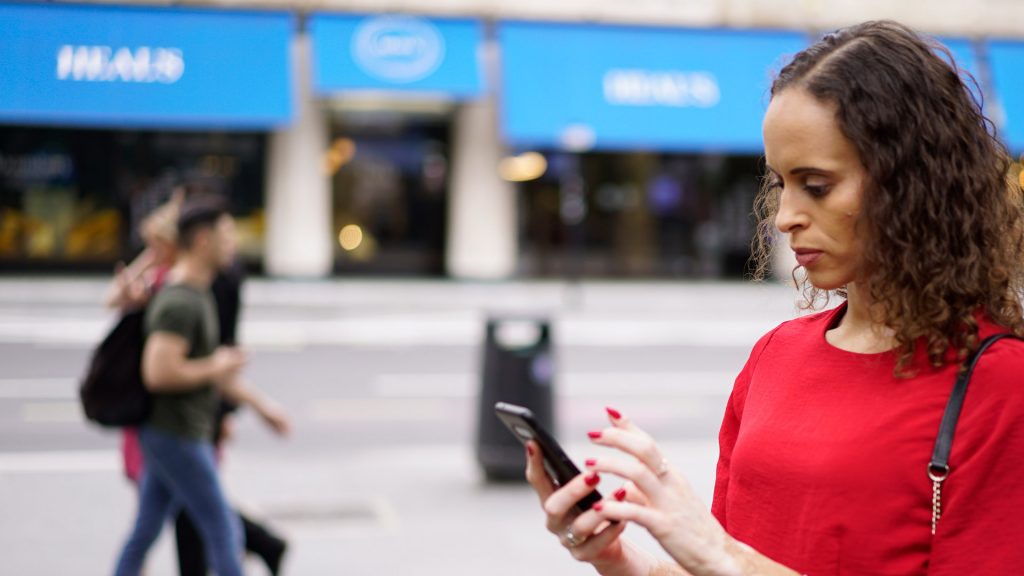 We know that many people with visible differences have developed coping strategies to ensure they can live the life they want to lead, despite receiving regular online abuse. So, we are pleased to see that the recommendations for the new offences refer to ‘likely harm’, as well as considering the characteristics of the person that the communication is sent to.

We are also pleased that these characteristics are not limited to those recognised in hate crime law or ‘protected characteristics’. We think this is important and reflects the diversity of the visible difference community and means that an individual doesn’t have to identify as having a disability to be protected.

Finally, we agree with the Law Commission, who in their report state ‘tackling online abuse will require not just criminal law and regulatory reform, but also education and cultural change.’

We will continue to work with Government departments including the Home Office, social media companies and the regulatory body Ofcom to tackle online abuse. We encourage anyone who experiences abuse online to report it. Our new education resources support teachers, schools and colleges to celebrate difference and challenge prejudice. These materials will be publicly launched in September.

Changing Faces is the UK’s leading charity for people with a scar, mark or condition. Learn more about how we support the visible difference community.