Our Portrait Positive campaign challenged perceptions of beauty through a series of striking images featuring 16 women with visible differences.

The campaign was a collaboration with world-renowned photographer Rankin and designer Steven Tai.

The women took part in the photoshoot with Rankin and during London Fashion Week 2018 some of the women appeared on the runway alongside models without visible differences, wearing pieces from Steven Tai’s new collection. The campaign received global media attention and brought the fashion industry face-to-face with its narrow standards of beauty.

Scroll down to view three models from the shoot: 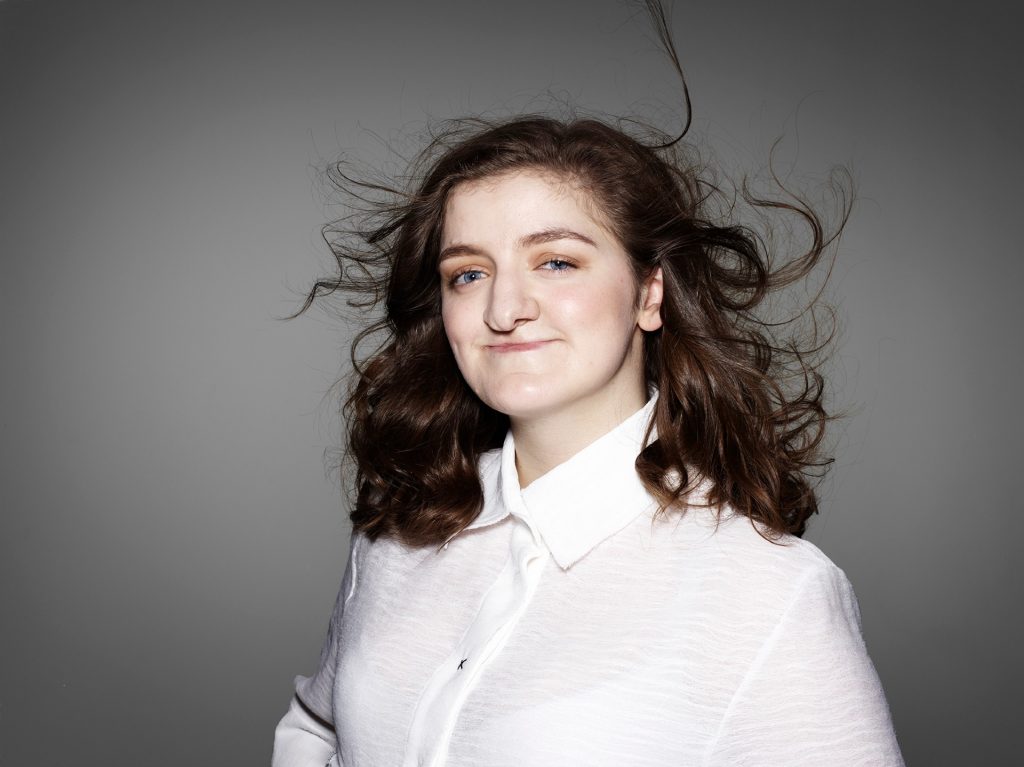 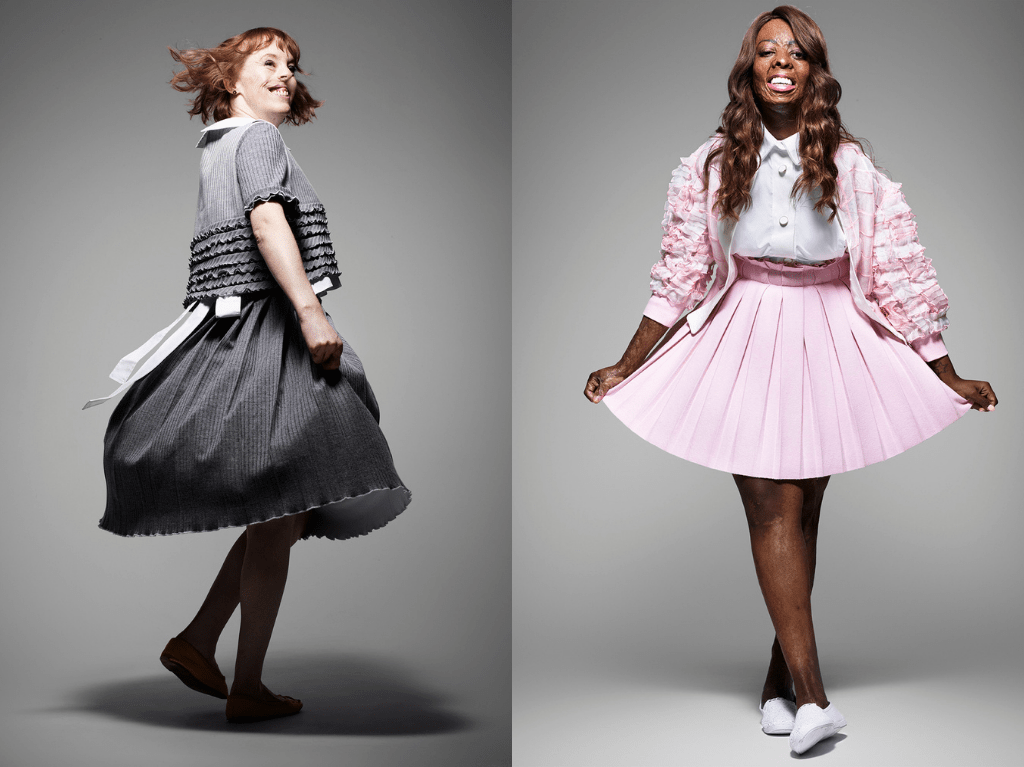 Sign up for our email newsletter here and find out about plans for the next Face Equality Week, as well as receiving all our latest updates.

Face Equality Week is an annual campaign which raises awareness about the discrimination experienced by too many people living with visible differences.