The recent CBBC adaptation of Malory Towers featured a young actor with a visible difference, Beth Bradfield, in the main cast. After speaking to both Beth and her dad Robin about the show, we and some of the members of our Youth Action Group (YAG) put some questions to the creative team behind Malory Towers.

This adaptation of Malory Towers is the first ever TV production of the classic Enid Blyton series of novels. How have fans, young and old, and critics responded to the show?

We have had an enormously positive response to the show. It’s been wonderful to read all of the reviews and hear the feedback from the CBBC fans. The best thing about it is that viewers, of all ages, have responded to the same things that made us want to make this show in the first place.

The escapism of a time like that with no technology and no modern day structures, the magic of a midnight feast, a cup of cocoa at bedtime and the deep friendships and camaraderie found within these stories. It was a bit daunting trying to deliver all of that and still stay relevant…but I think we have. 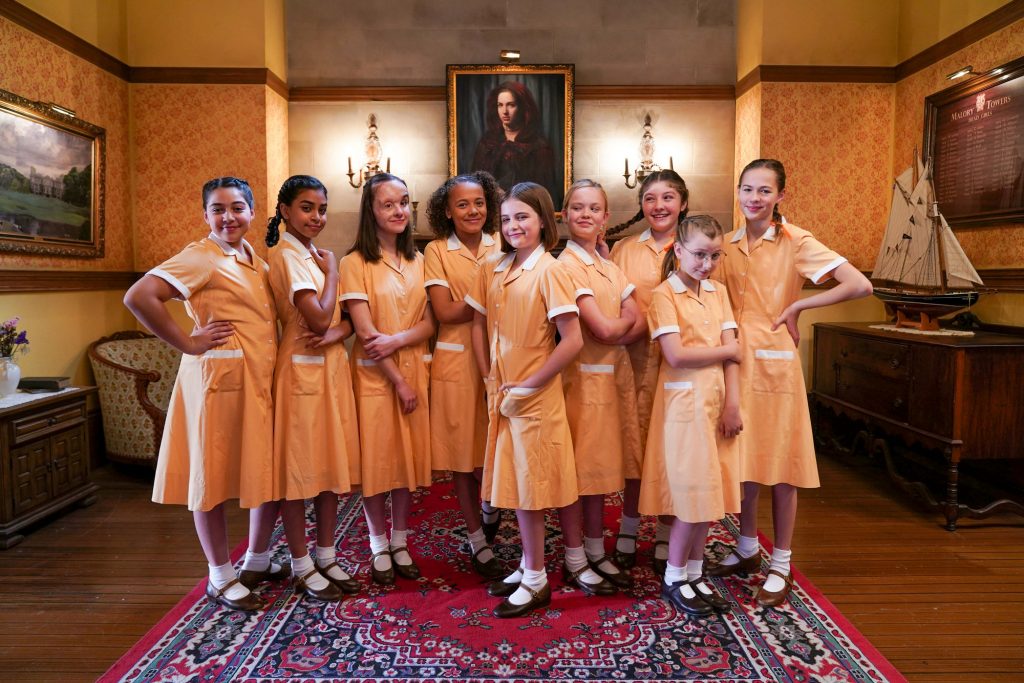 Why did you decide to adapt Malory Towers into a TV series? Was it hard adapting the characters for a modern audience? (Ruyuan, 16, YAG Member)

Besides the classic Enid Blyton nostalgic traits like the ones listed above, what really interested us in Malory Towers was the fact that this was a story about a girl who goes to a new school and has to find her place in that school. That is something that is relevant in any time. She has to navigate new friendship groups, balance her school work with having a laugh and she also has to learn how to grow up into a young woman.

These themes never change. Enid Blyton wrote characters who may have used different language than a modern audience uses now, to say how they felt, but they still have the same emotions and feelings as they would today. That’s the strength of Blyton. Therefore it was relatively easy for us to modernise the characters by changing their dialogue.

From a behavioural point of view, we did have to look at toning down how harsh or extreme the characters in the books could be when they got into arguments, which is also something which has evolved in society and so the writers made slight adjustments to the responses from the characters to different situations for the TV adaptation.

Finally, you may have noticed that in the books Gwen is very extreme. In the TV series we made Gwen have more of a backstory so that our audience could understand perhaps why she did the horrid things she did. We felt that audiences now respond much better when they can empathise or at least understand why a character is doing something.

It was refreshing to see that Beth Bradfield’s visible difference was not central to her character Jean’s story line. How did you decide that and did any of the cast say anything about it to Beth, or did they just accept Beth for who she is? (Hannah, 16, YAG Member)

With regards to Beth’s casting process, we had an open casting process with no predetermined physical requirements for any character. We always look for ways to represent people who have a disability or look different because we feel that is so important and so we looked for the girl first before writing the storyline to suit her backstory.

We kept it very light and we never called out or discussed Beth’s visible difference. Everyone fully accepted, without question or comment, Beth for who she is. 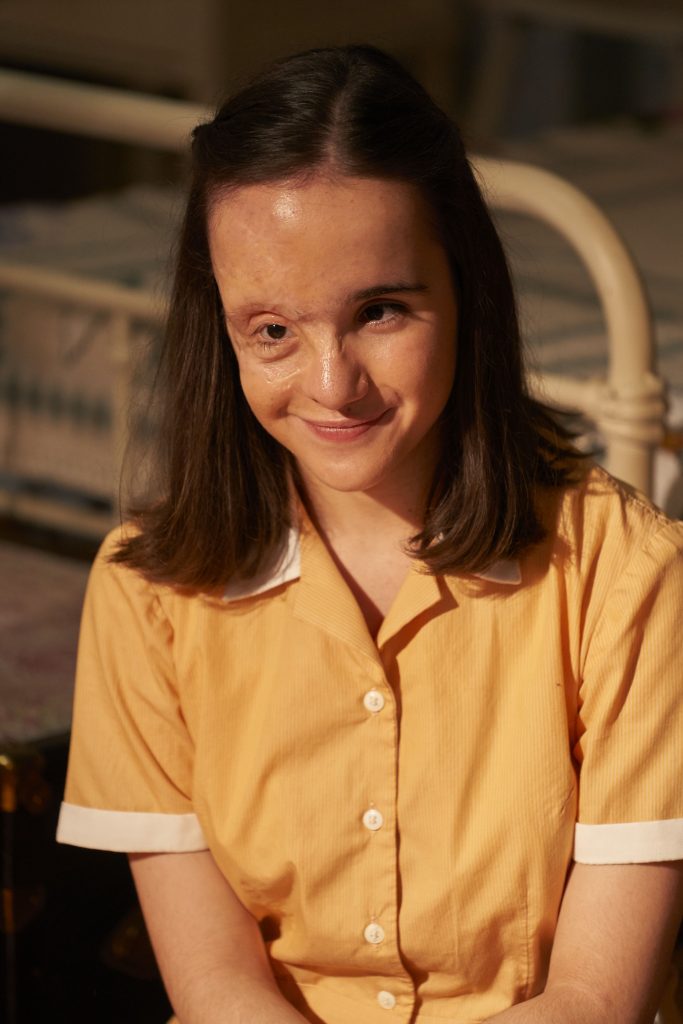 Where did the idea for Jean’s character to be played by an actor with a visible difference come from? Was it decided from the outset or during the casting process?

This was a natural decision that evolved from the casting process. The role that media can play in authentically portraying the lives of people from different backgrounds is really important and how important it is for young people to see people like them reflected on screen was also something we were aware of.

In this modern adaptation, children from a diverse range of backgrounds can see themselves reflected on screen. Why do you believe that representation is so important in children’s stories?

It’s absolutely important. It goes without saying that as modern television or content producers, we should always strive for equal opportunities and representation of all backgrounds and we did so on Malory Towers.

Can we expect a second series?

If you want to watch the full series of Malory Towers, catch it on BBC iPlayer.

We explore how people with a visible difference can experience discrimination due to their appearance and what can be done about it.