Nearly one in five people across the UK self-identify as having a visible difference such as a mark, scar or condition. At least 1.3 million children, young people and adults in the UK are estimated to have significant disfigurements, including 569,000 with facial disfigurements.

On this page, you will find some key visible difference and disfigurement facts, highlighting the impact of a condition, mark or scar on people’s lives. We hope these help journalists to ensure media coverage is accurate, sensitive and non-discriminatory.

All the information is taken from research commissioned by Changing Faces.

The impact on people’s lives 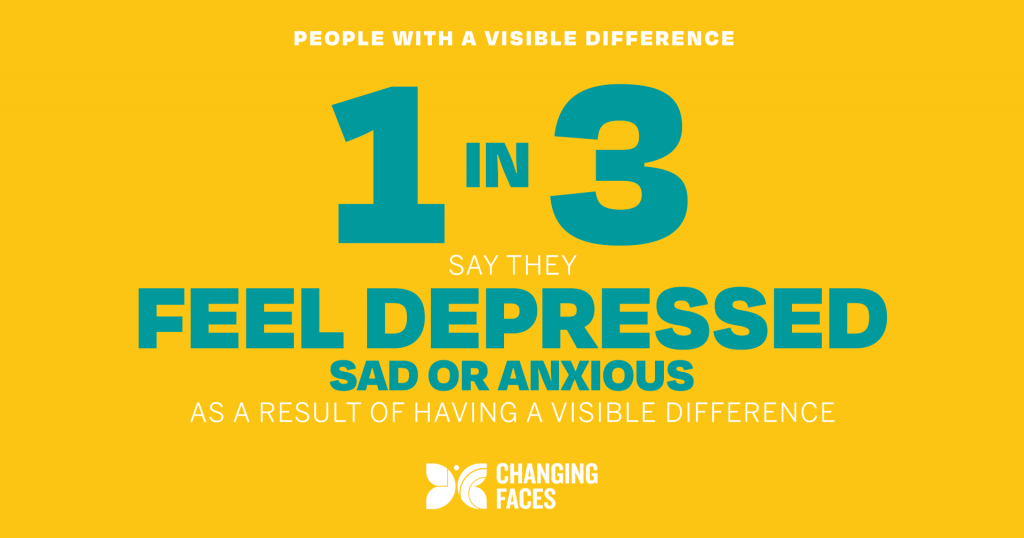 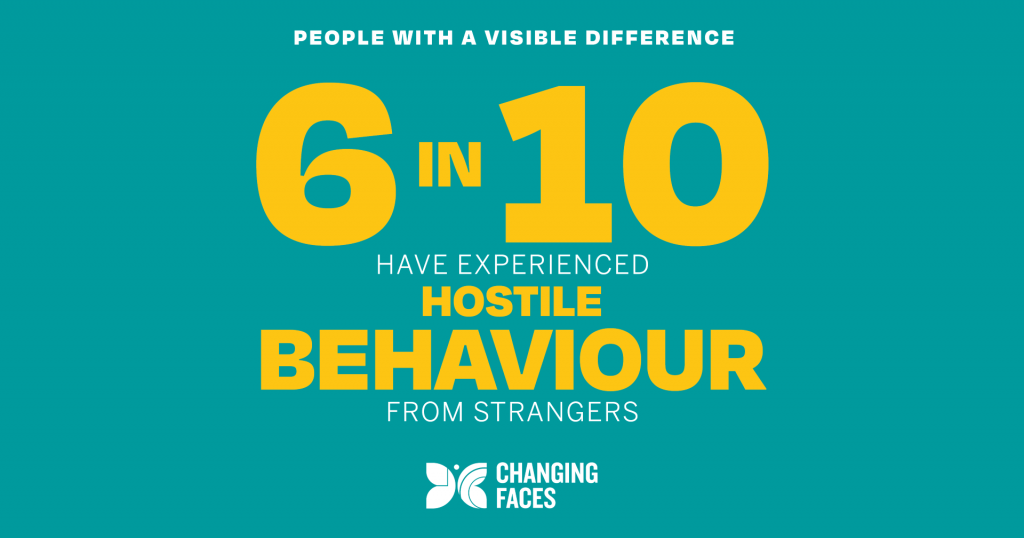 Discrimination in the workplace

Our research underpins our key campaigns and is conducted by independent companies, including surveys with people who self-identify as having a visible difference. Download our published reports using the links below: 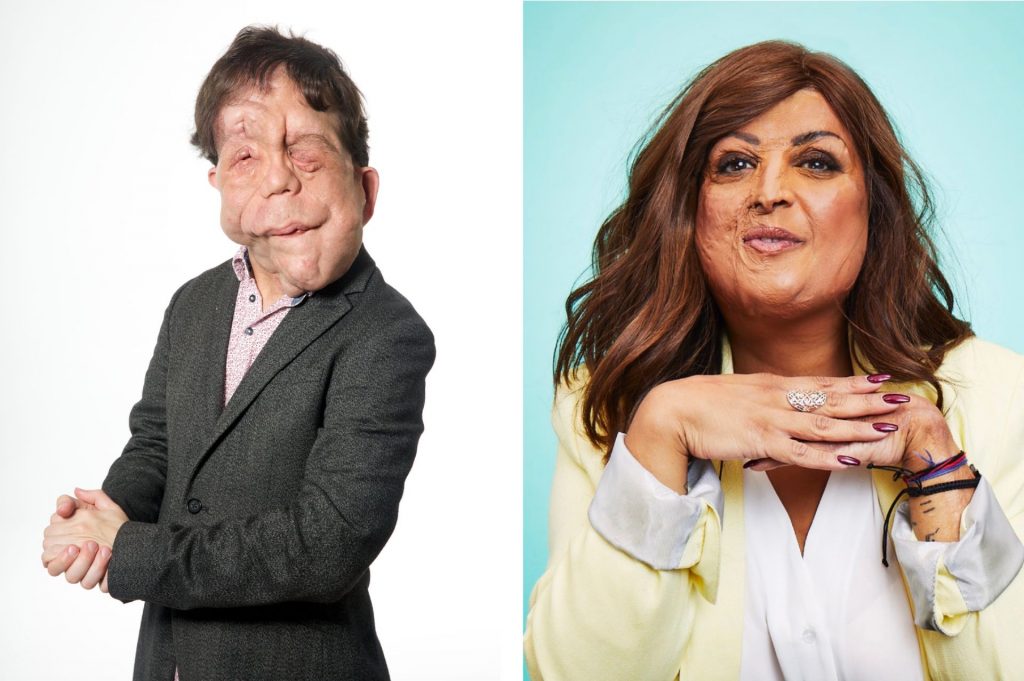 Two of our media spokespeople, Adam and Tulsi

Media interviews are available with campaigners and ambassadors who can share their own experiences. Changing Faces staff are also available for interview.

Guidance for journalists and reporters on how to talk about visible difference in the media, including contact details for our media team.