Jono Lancaster, an activist, educator and charity leader of Love Me Love My Face, from Yorkshire who was born with Treacher Collins Syndrome, is currently featured in a viral TikTok effect without his permission.

The offensive effect involves an ‘attractiveness scale’, in which Jono is referred to as ‘subhuman’ alongside other derogatory and offensive descriptions. The effect has gone viral and has been viewed over 25 million times.

Jono met with TV presenter Fearne Cotton to talk powerfully about his experiences of online abuse and raise awareness of the challenges people with visible differences face on social media.

“Every day I see appearance-based discrimination, and nothing gets done about it. This is not just about what I’ve experienced myself. Calling this stuff out gets tiring, and it takes its toll on me. But when I see the constant mocking and trolling of my community, I want to fight for change and accountability. Moving forward, we need to protect people.”

People from across the globe have called out TikTok directly for their lack of action; allowing such an offensive effect and content to remain on its platform.

The show of solidarity and support with Jono came after NGO, Face Equality International and its member organisations, including Changing Faces, backed Jono’s personal social media statement on the situation.

As well as sharing support on social media, we have contacted parliamentary representatives with responsibilities in this area here in the UK, written to regulatory bodies and contacted TikTok UK directly to request both action on this incident but also to meet and discuss how we can improve the experience of using TikTok for anyone with a visible difference.

Following our direct communication with TikTok UK and the online support for Jono, they have now started to remove some of the videos featuring Jono’s image. 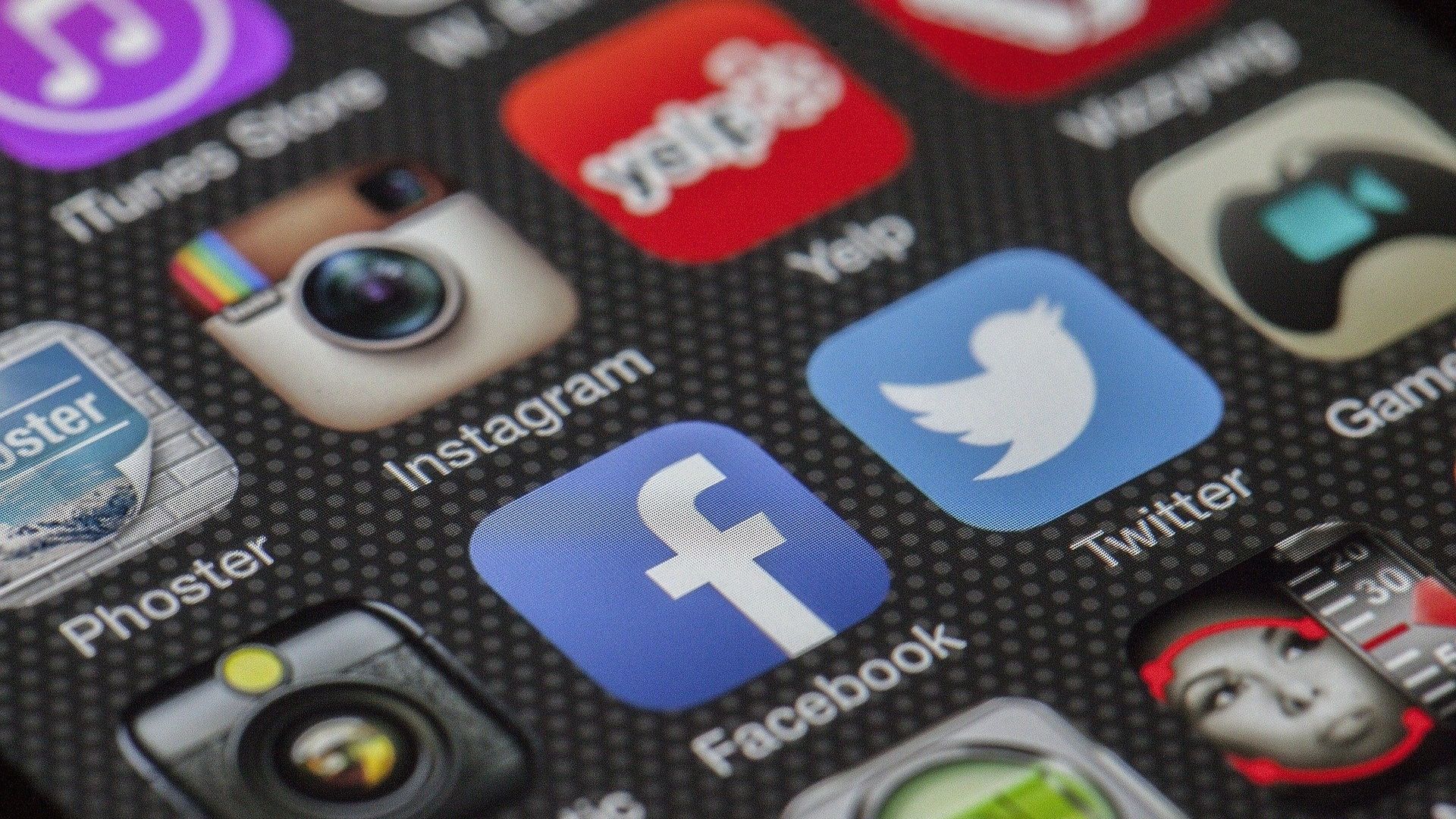 A quarter (24%) of people with a visible difference have experienced someone posting negative comments about them or about an image of them on social media.

“We stand in solidarity with Jono and all members of the visible difference community. Social media can be a place for good, to make connections and to create a positive community. But all too often people with visible differences contend with abuse and harassment, like Jono has experienced.

“We know when people report to social media platforms, they often encounter problems in having their concerns heard and acted upon. We are pleased that TikTok UK has agreed to meet with the visible difference community and that offensive content has started to be removed.”

We have now arranged a meeting with Tik Tok UK staff and will be joined by Jono and Face Equality International.

“We see online incidents of hate speech towards people with facial differences every day. Often when we encourage people to report it, they are met with a response that claims their case does not breach the platform’s community guidelines. We want to work with individuals, organisations and communities across the globe to champion online safety which is why we’re delighted to have Jono join us as our first Face Equality International ambassador.

”We’re fighting for face equality and that sense of community social media can provide, without the fear of being degraded and abused simply for appearing in online spaces as someone who looks different.”

Jono adds: “We can’t do this alone. Everyone has a part to play. Keep on sharing, reporting, listening and learning as we fight for face equality.”

We encourage anyone who experiences abuse online to report it.

If you have a visible difference, you may experience abuse, harassment and even hate crimes. We explain when and how to report this to the police.